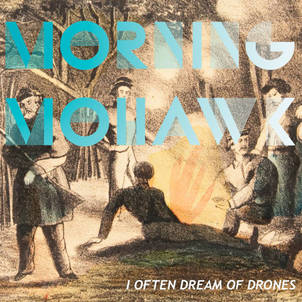 During 2015-2016, I worked with Morning Mohawk (a new project from Alex Teller, former bassist for The Canoes) to produce his debut EP.  I Often Dream of Drones was released on February 18, 2016 and is available for streaming via Bandcamp. 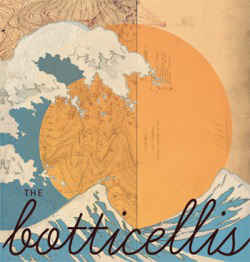 From 2007 to 2010, I ran a small independent label called Bellevue Records. We primarily worked with The Botticellis, an indie-pop band from San Francisco. In 2008, we released a 7" single with them for their song "Table By The Window." The Botticellis have sadly broken up, but you can check out their new band, Sandy's.
BEL001: The Botticellis - The Botticellis 7"

Tracklisting:
1. Table By The Window
2. Awaiting On You All (George Harrison cover)